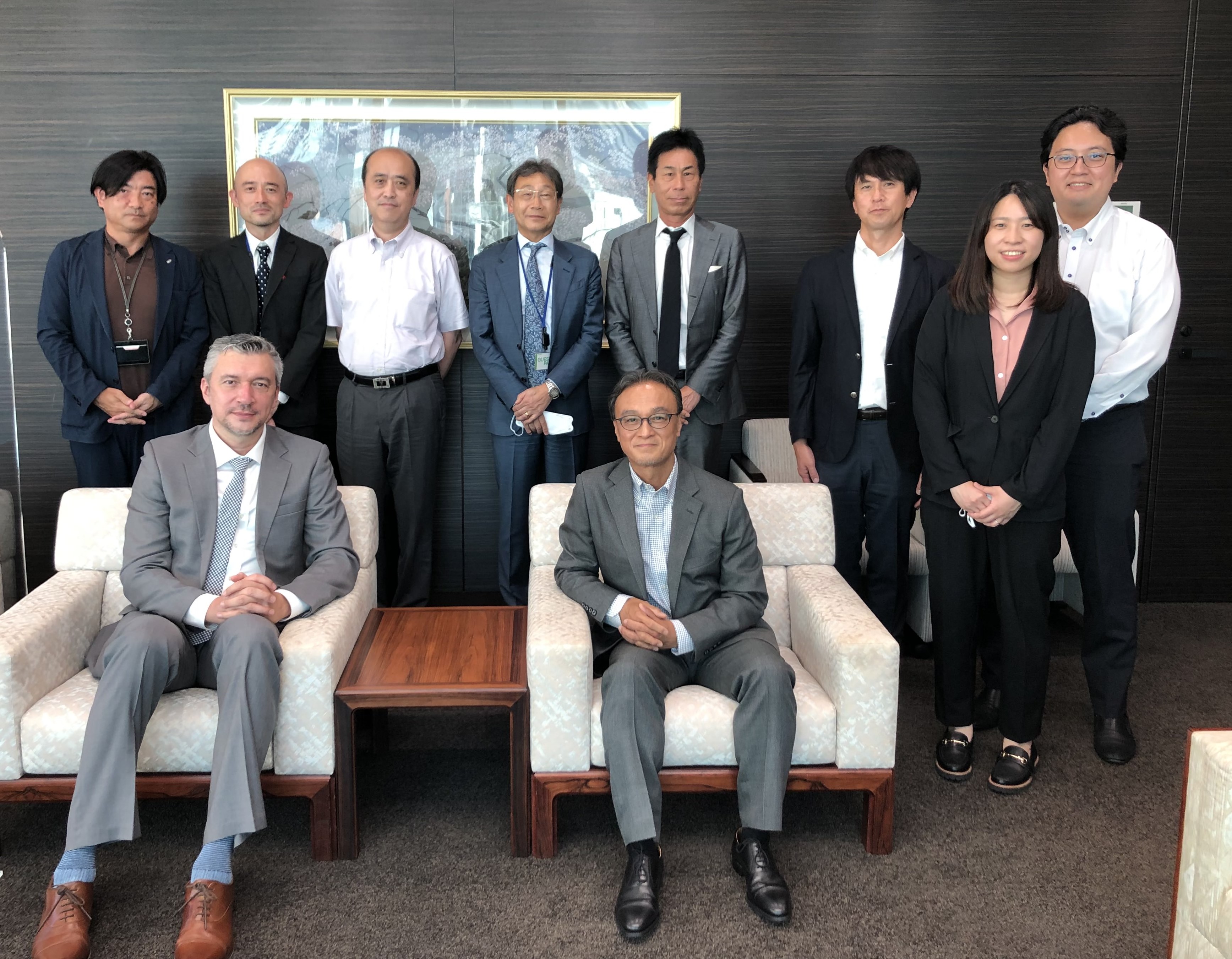 TV TOKYO is the lead investor in POPS Series D round. This cooperation will accelerate the global growth of the expansion of anime content and other live-action series for GenZ. It also marks a major milestone in the shared visions of both media titans to further expand SEA audiences for Japanese contents. POPS Worldwide Founder and CEO Esther Nguyen shared her vision: “This investment will make POPS one of the most compelling and diverse lineups of anime content in the industry and respond to the increasing demand of the dynamic young GenZ population in Southeast Asia.”

TV TOKYO Senior Managing Director Mr Yukio Kawasaki shared that: “We have been striving to bring Japanese animation to anime fans around the world as quickly as possible and with the best possible quality. We have been looking for a business development who can expand our business in Southeast Asia, and now we have found a great partner. We will continue to do our best in cooperation with POPS Worldwide, the leading digital entertainment company in SEA, to make everyone happy in the future.”

POPS and TV TOKYO started their partnership in 2020 by bringing dubbed Japanese anime to fans across Southeast Asia with major titles like NARUTO, Sergeant KERORO or My Guardian Characters, while also tackling digital piracy.

POPS Worldwide, established in 2008 in Vietnam, operates across the region a large number of YouTube, Facebook, TikTok channels and OTT services, with a total number of over 690 million fans, and offers in SEA the largest library of POPS originals, local and international content to capture the attention of today and tomorrow’s fans.