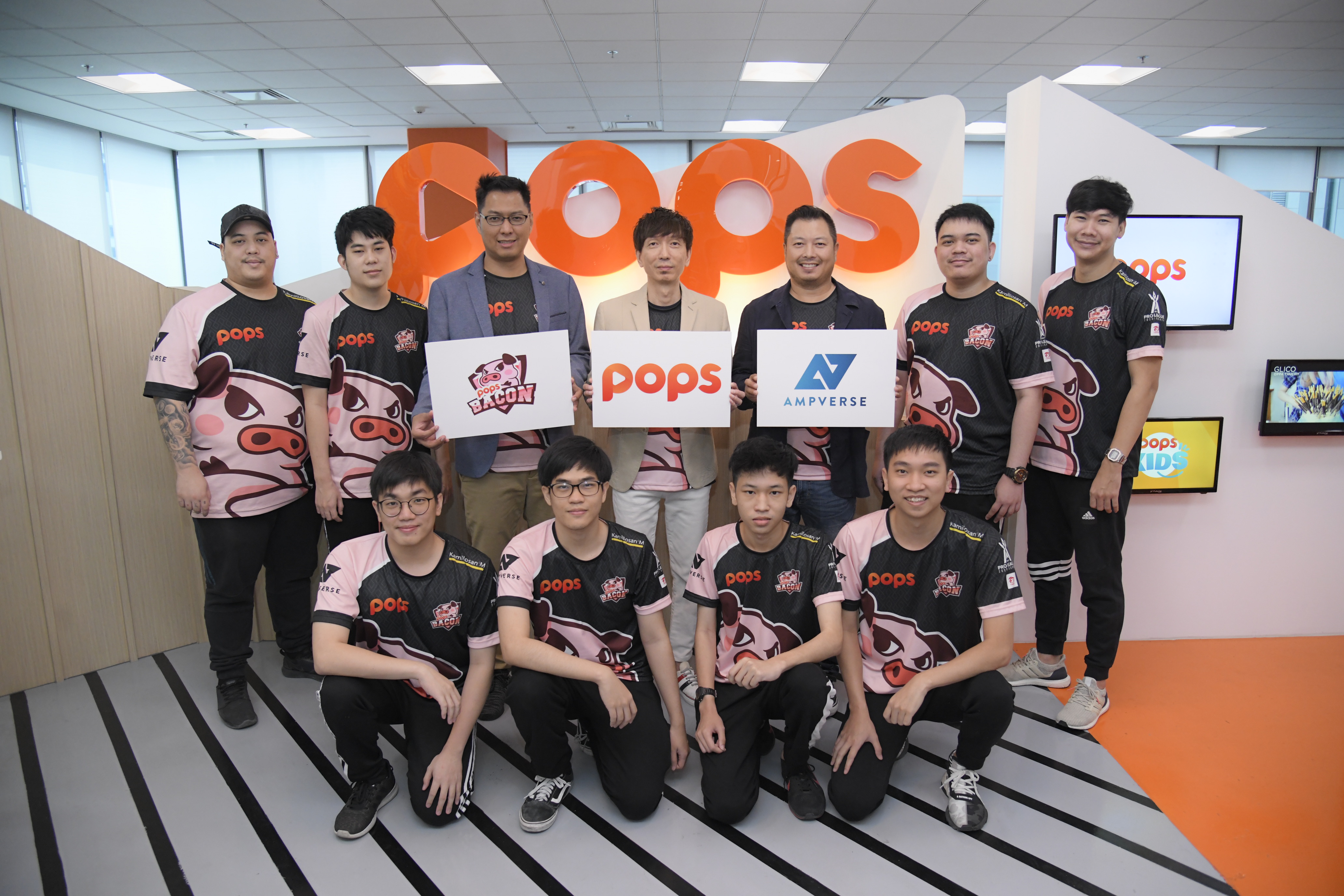 Ms. Esther Nguyen, CEO of POPS, shared: “POPS is excited to sponsor the greatest team in Thailand-Bacon Time. We are looking forward to supporting Bacon Time and growing their fan base in Thai and the rest of the region. POPS Bacon Time is just the first of many into the world of E-sport across the region.”

POPS application is set to launch for Thai audience in quarter two and then in other SEA markets later this year.

POPS is a leading digital Entertainment Company in Vietnam and beyond. Platform agnostic, it recently developed its own streaming OTT application to delight today and tomorrow’s fans. POPS has been a favorite among Entertainment brands in SEA for over 10 years, with the largest library of original, local and international video content for its audience to experience: music, animation, movies, short and long form but also concerts and events. With Storytellers as its core, POPS strive to bring new experiences every day to cultural entertainment lovers.

Bacon Time – a leading Esports team in Thailand has built its fame in Thai Esports gamer industry since they won the 1st edition of ROV Pro league and ended up runner-up in the ROV World Cup held in the United States in 2018 which has triggered their presence into international media.

Next
POPS partners With Bie The Ska and Launches…
POPS Thailand Smashes Records with 1.5 Million Monthly…
POPS forms a new partnership with TV Tokyo…
Two “Captains” of Software Engineers at POPS share…
What is Digital Disruption and How is it…
3 Reasons that make POPS become “the land…
Read more