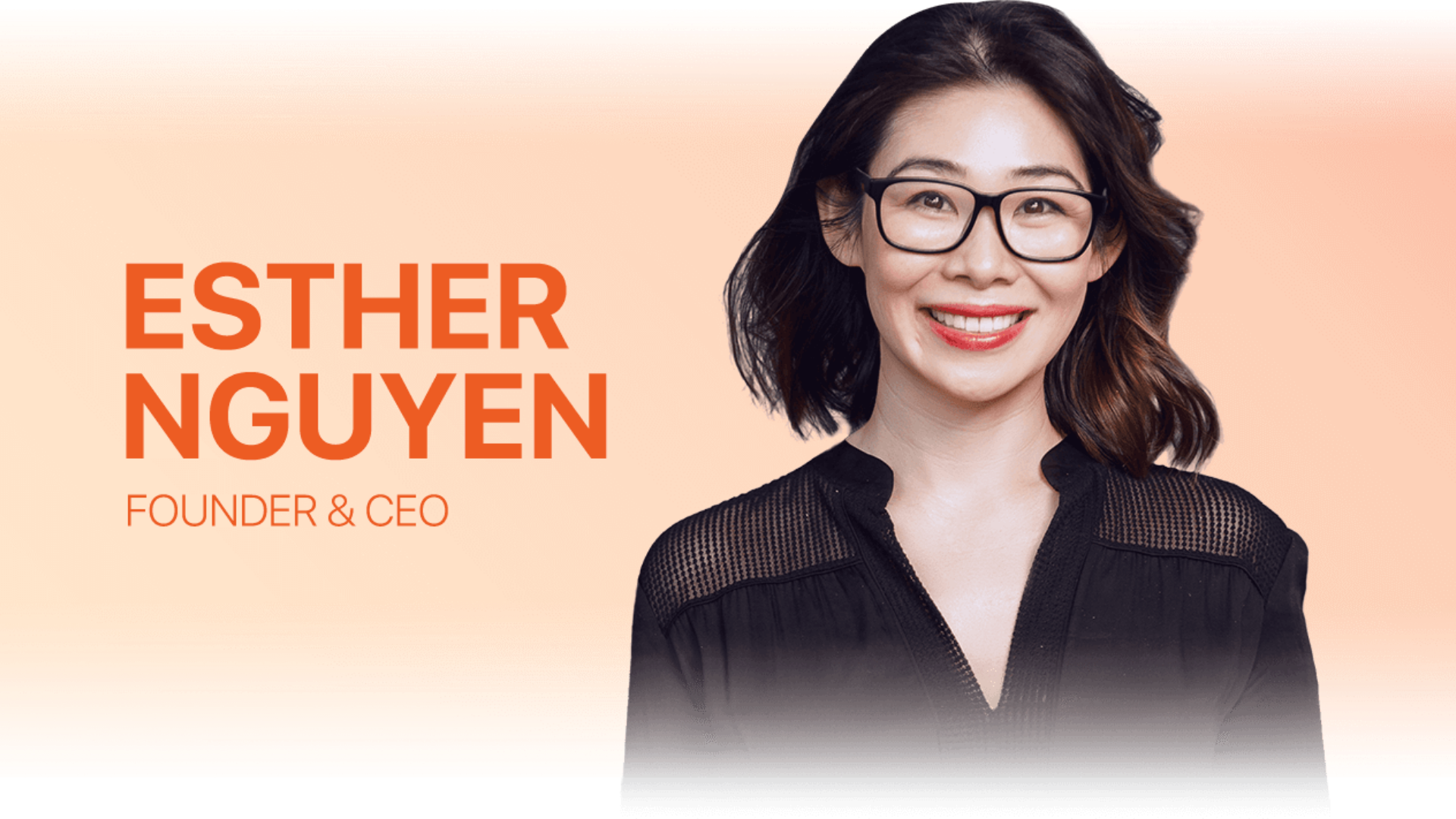 Esther Nguyen is a passionate media and technology entrepreneur with a successful track record combining and strengthening industries to entertain the masses.

Esther first started making headlines back in 2007 when she founded POPS Worldwide in Vietnam and helped to change the country’s digital music landscape.

As CEO, Esther now leads a multi-country team of POPSers who work tirelessly on the expansion of the domestic and international supply, demand, and monetization of digital entertainment assets across the region.

These efforts have been so successful that POPS is the partner of choice for local and international content providers. These include the world’s biggest brands like Turner, NBCUniversal, Discovery, TV Asahi, The Pokemon Company, Toei Animation, etc.

Esther’s success in her important mission has caught the industry’s attention around the world, with Forbes listing POPS as one of the TOP 60 Women-led startups that are shaking up Tech across the globe. Forbes also listed her as one of the Top 10 Inspirational Female Tech Entrepreneurs From SEA. Esther is also a favourite speaker of digital entertainment events in the region.